The Heroes Around Us

“Some people believe it is only great power that can hold evil in check, but that is not what I have found. It is the small everyday actions of ordinary folk that keep the darkness at bay.”

~Gandalf, Lord of the Rings

Engaging in any sustained effort to enact change is always difficult. There are moments of triumph and success, but more often than not, we encounter obstacles and failures. It is those moments of failure when it is easiest to give up. It is those moments where all our hard work has proved fruitless that we must look outside ourselves for inspiration, courage, and hope.

Many people will look to the heroes and exemplars of movements from history similar to their own cause, people like Martin Luther King Jr. or Malcolm X. There are plenty of great examples of leaders throughout history, and all around the world, who have inspired extraordinary change in their society, and it’s perfectly fine to draw inspiration from those legends of the past when we are in the midst of our own struggles. However, when I look at these great figures, it’s hard to imagine myself.

Whenever I find myself struggling to fight on for the causes I care for most, I don’t look to the heroes of the past. I look to the people fighting alongside me; the ordinary people who strive to change the world knowing they will never receive fame or recognition for their actions, the people who bounce right back up after getting knocked down, the people who share a vision for a better world than the one we live in now.

I draw strength and courage from them, and I hope that they draw strength and courage from me, because at the end of the day, most of us aren’t Martin Luther King Jr. Most of us are more like the men and women who marched alongside him. Those who struggled on in anonymity for the greater good. Those who fought for an uncertain cause, wondering whether their efforts might prove worthless. Those who sacrificed, not for themselves, but for future generations. Those for whom there are no monuments. I am glad that Dušan sees it the same way.

When you find yourself near to quitting, or when you think all hope is lost, draw on whatever you need for the inspiration to keep fighting, but don’t forget to also look at the unsung heroes standing next to you. 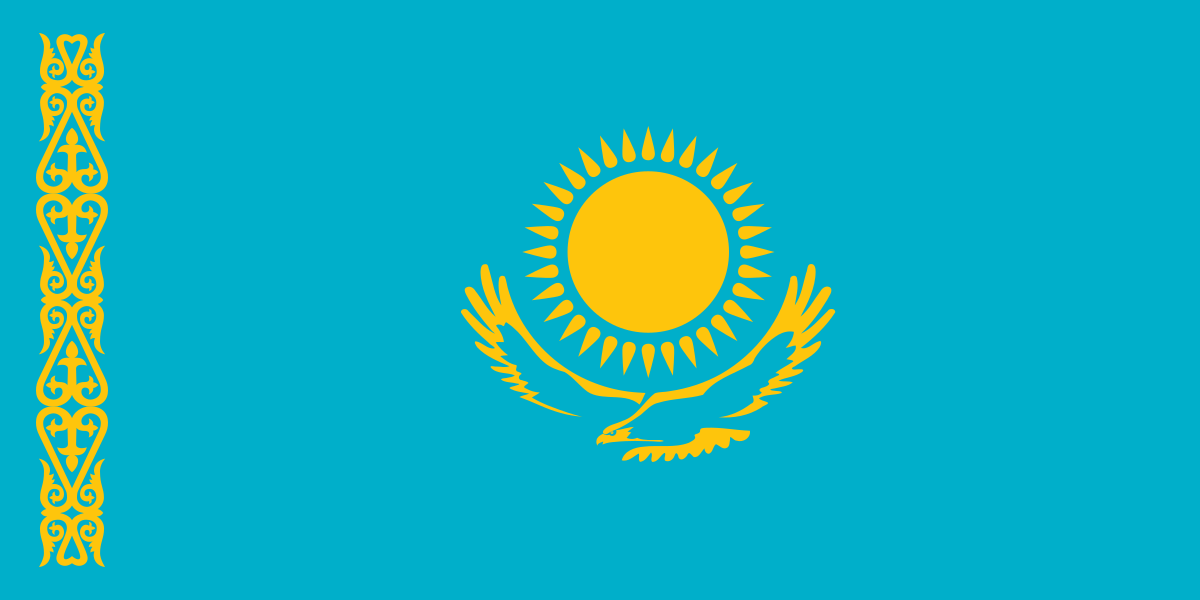 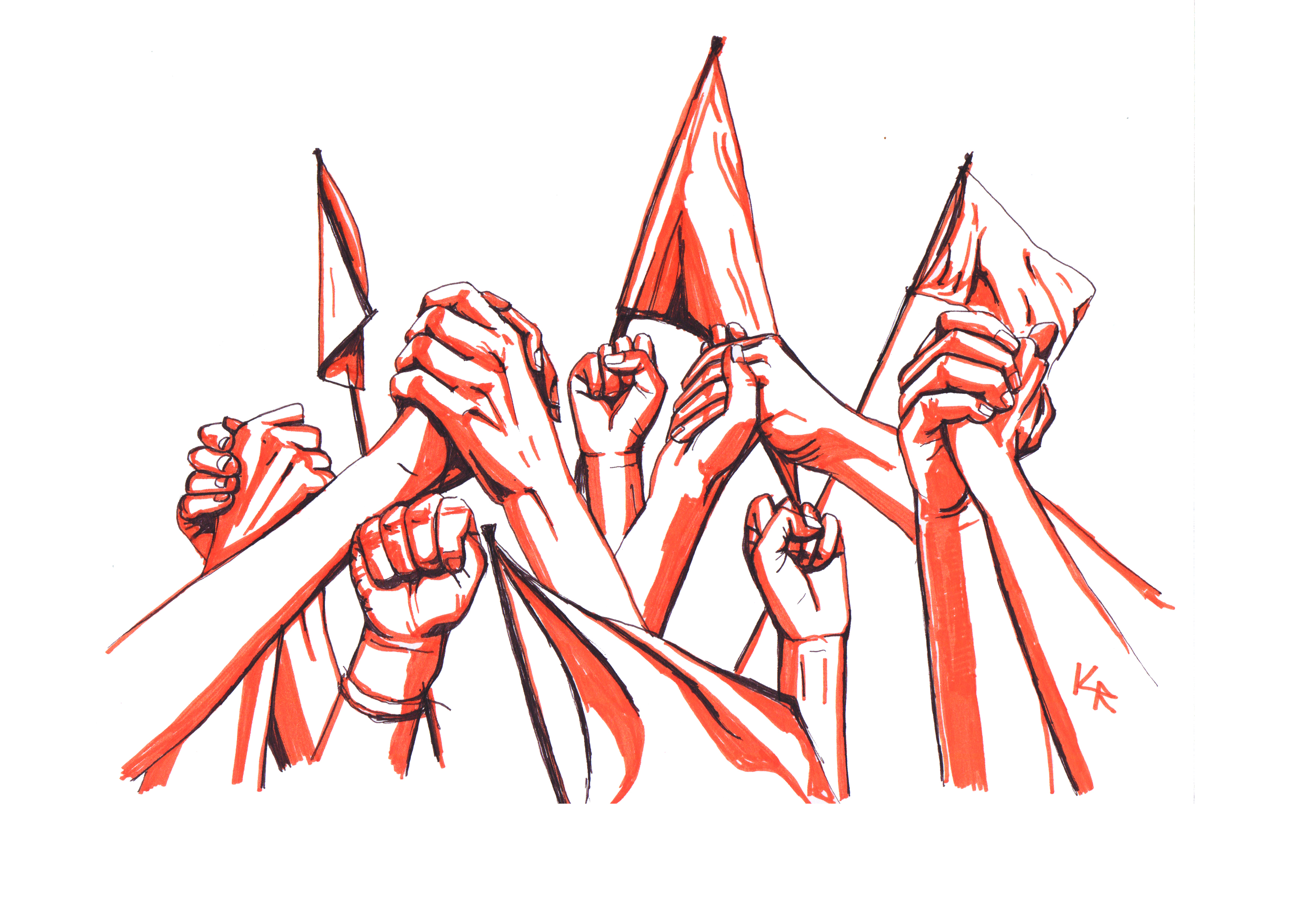