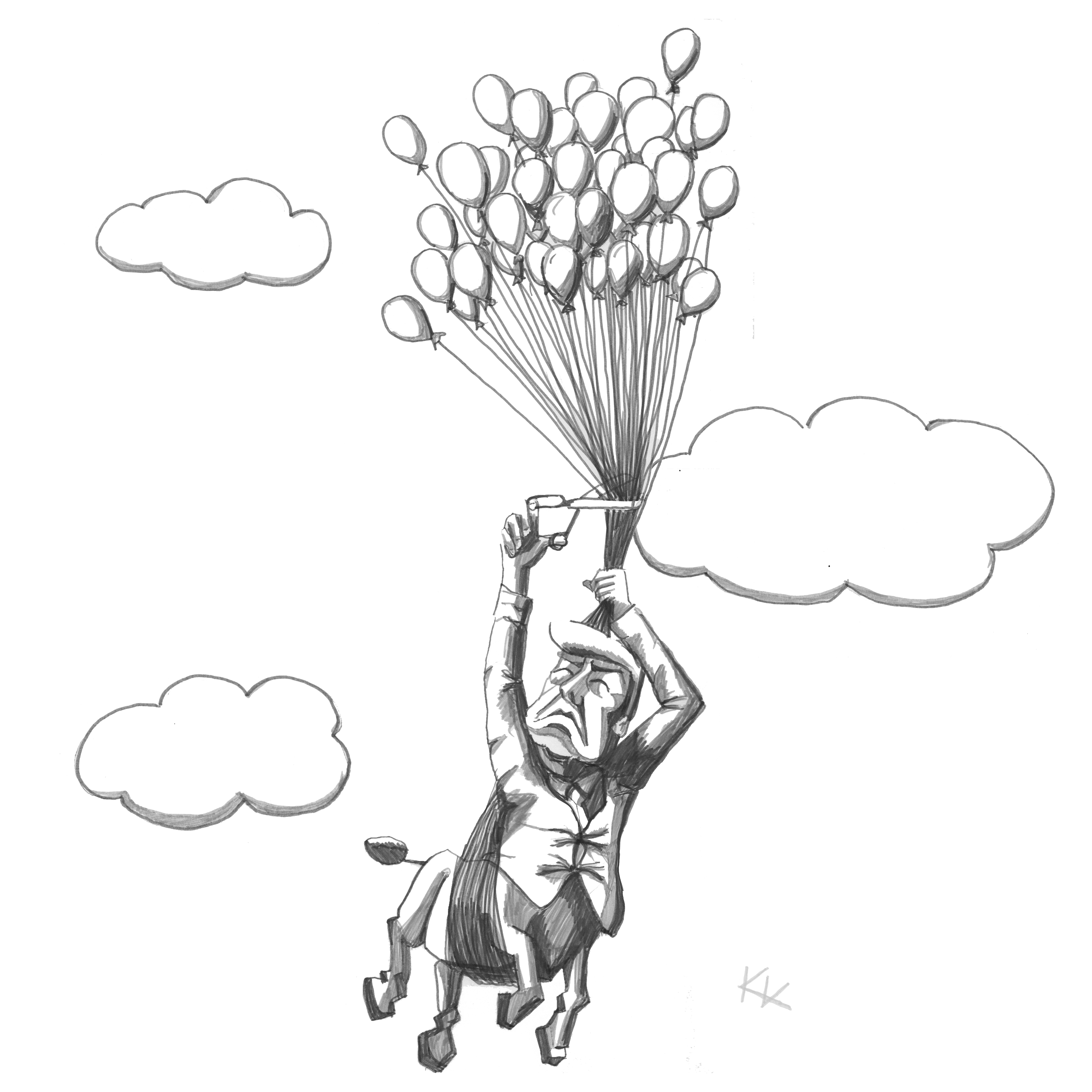 Is America Still „In“?

America has been turned on its head. A wave of isolationism has swept over the country, upending traditional politics and blurring party lines.

Fringes of both Republicans and Democrats have abandoned globalist economic policies for protectionist trade policies, and they are gaining support. More and more Americans are flirting with the idea of leaving international organizations such as NATO and the UN.

It isn’t difficult to see where the motivation for these ideas come from. America has been engaged in constant warfare for more than half my life, so the idea that we might have to sacrifice more of our troops in order to defend our allies in Eastern Europe from an increasingly aggressive Russia makes many Americans nervous. They are tired of war and the funerals that come with it.

Additionally, the American economy has shifted from a manufacturing economy to a service economy, leaving millions of Americans with little or no education in dire financial situations as the factory jobs they’d held their entire lives were outsourced. When faced with a situation like this, it’s easy to see how so many Americans could sour on globalist policies.

Americans have become entrance by the sirens’ song of “America First”, but they will soon realize that these policies actually put America last.

It is easy to become war-weary. I of all people should know this; I fought in Iraq and lost a number of good friends there. There is no part of me that ever wishes to see another war. But I know we are at a greater risk of entering a war when we disengage from international affairs. We have seen this play out in our recent past twice before. Americans fell for the ideology of isolationism prior to World War I and World War II. While those conflicts can’t be reduced to a single cause, isolationism played a significant role in them and arguably made them worse in the end.

If we abandon our allies in the UN and NATO, we leave them open to attack by our enemies. While we might initially avoid getting entangled in a conflict, we would most certainly get dragged into eventually, when the war is worse and the stakes are higher. The best way we can avoid a war is through an active campaign of deterrence in coordination with our allies.

We are stronger when we unite together and our enemies are far less likely to test our resolve when we stand together.

Deterrence can be won through more ways than just military force. It can also be achieved through economic partnerships and trade agreements. When we establish trade agreements with our allies, we make them less likely to be reliant on our enemies, and in turn, we become less reliant too. When we work together to produce the goods and services we produce best and exchange them for the goods and services our allies produce best, our economies become more resilient. After all, no nation is capable of producing everything it needs to survive on its own in the modern world. If economic isolationism were superior to globalist partnerships, then North Korea would be a thriving economy.

The Obama administration understood the importance of international agreements and alliances. They understood the power those policies have in deterring enemy aggression and used them in their efforts to confront Russia and China. However, they failed to sell the importance of these policies to the American public. This failure allowed the American public to sour on the ideas that have made America a leading power in the world.

Under the Trump administration, we have seen the reversal of these policies. We can already see the effects this is having. Our allies in Europe are moving forward without us, forging ahead and leaving America behind. It is still early. I hope the damage done to America’s leadership role can be minimized and eventually reversed by a future administration.

I hope that my fellow Americans realize the errors of isolationism and reverse their course before it is too late. But I fear that history will repeat itself yet again.