Two Christmases: A Gift of Peace to the Warring Factions

For many, the holidays serve as natural markers for self reflection as another year comes and goes.

Many think of where they were this time last year. What progress have they made toward those ambitious goals they set when a large, glowing ball descended in rhythm to people counting down in unison at some overcrowded New Year’s Eve celebration.

In addition to chaotic gift exchanges or New Year’s Day headaches from too much cheap champagne, I grew up with yet another Christmas tradition: Midnight Mass. Starting when I was a child, my parents would interrupt my brother and me as we plotted new ways of staying up late so that we could catch Santa Claus coming down the chimney once and for all to load us into the car and take us to church at 11 p.m. We’d go without too much protest since we knew that technically Santa was still watching us. None of us wanted any last minute missteps that might get us a step closer to getting on the naughty list and a step away from waking up in awe to see all the gifts we had only dreamed of the weeks before sitting there under the Christmas tree.

My brother and I had never been religious, but we went without protest to the church. Partially out of a sense of obligation to our family, but mainly to keep up a tradition that had been in our family for generations.

I’d hazard a guess to say many families find themselves in a similar situation of trying to keep “Christ in Christmas”, as the popular saying goes, but not really knowing why.

Growing up in the Bible Belt – a region of the United States where Christianity plays a major role in shaping policy and cultural norms – I’m no stranger to seeing people bristle up at what they imagine is a war on Christmas. The way they see it, this war is fought with secular greetings like “Happy Holidays” which replace the traditional “Merry Christmas,” or worse yet, the condensed version of “Merry Xmas” that quite literally takes Christ out of Christmas. And let’s not forget the Starbucks red cup controversy where many believed it to be an affront to Christmas itself when the company decided to produce simple red cups without the ubiquitous snowflakes or Christmas greeting.

Those offended by all the “heathens” who are only concerned with the materialistic traditions of Christmas as a holiday for giving and receiving gifts must feel that somehow their sacred holiday is being ripped from them by outsiders who are mutating it into something beyond recognition.

But this is based on a belief that the act of giving gifts is without symbolism itself. When you give a gift to a friend or family member are you not similarly extending an act of kindness and compassion that Jesus Christ himself preached about in the Bible? To give a truly meaningful gift, one must have a deep understanding of the other person. The gift therefore becomes a symbol of the relationship where one recognizes a need and fills it. The same is also true for the holiday meal as a bountiful feast serves to remind everyone the importance of family and loved ones and to celebrate another year in each other’s company.

So even in those most ubiquitous holiday traditions that seem far reaching to the Christian holiday they’ve come to represent (or misrepresent in some people’s eyes…), these traditions are instead a more practical way of celebrating the season. Going to church to hear the story of Mary and Joseph being forced to stay the night in a manger and to then give a miraculous birth in that same manger is a powerful story, but how does it apply to the audience’s life here and now? Sure you can pull symbolism from the story, but isn’t the message stronger as it’s applied to activities and events we already enjoy doing now?

Should everyone celebrate the holidays like some ascetic monk, denying themselves the pleasure of giving gifts or joining family and friends in a holiday meal, so that they can focus on the true meaning of the birth of the Messiah?

Before this appears to be an attack on those who follow Christianity, I’d like to point out that there is a place for faith in people’s lives. I do believe faith serves its purpose in many people’s lives who need a set of values to live by based on teachings from the Bible.

I am not arguing for an end to religion, but rather a compromise. One where we celebrate perhaps two Christmases: Christmas and Xmas. Those who wish to celebrate the birth of Christ in the traditional sense can celebrate Christmas by going to church and hearing the story of Mary and Joseph staying overnight in the manger. Everyone else can celebrate Xmas, which brings family and friends together to share a meal and gifts as celebration for another successful year that has passed.

Perhaps this would be the best gift of all to the warring factions. A gift of peace during this holiday season. 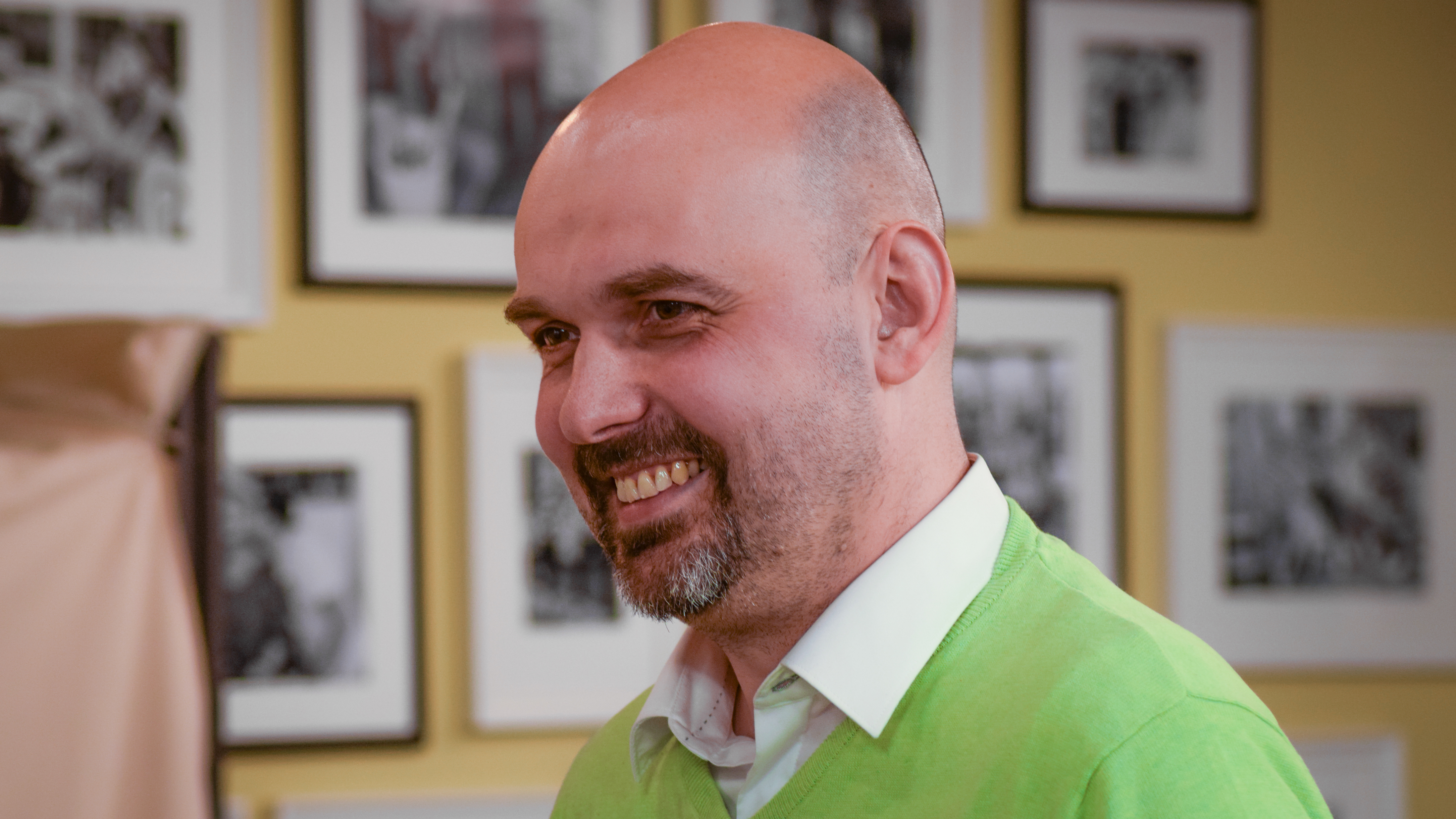